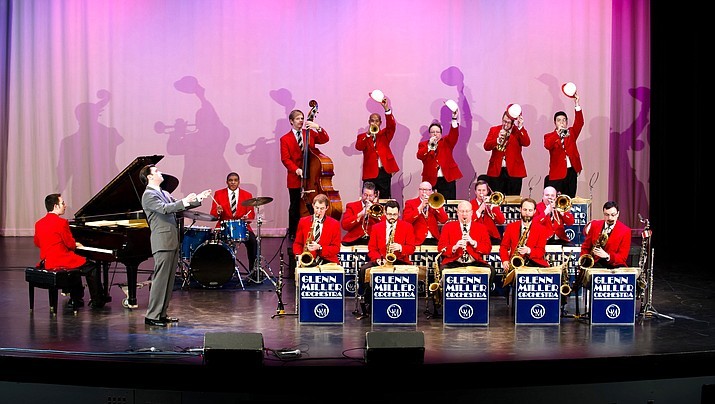 The popular swing-era bandleader disappeared over the English Channel on December 15, 1944, while a passenger on a single-engine UC-64-A Norseman. The airplane took off from Twinwood Airfield, about 50 miles north of London, en route to Paris, where Major Miller, 40, was going to make arrangements to bring his Army band to the continent to entertain American troops. He never arrived. Theories abound about what happened. One says a British bomber returning home after bad weather had obscured its target jettisoned its bomb load and accidentally blew the Norseman out of the air; another speculated that the Norseman’s wings had iced over, causing the airplane to plunge into the Channel. Miller, pilot John Morgan and another passenger, Colonel Norman Baessell, were never seen again.